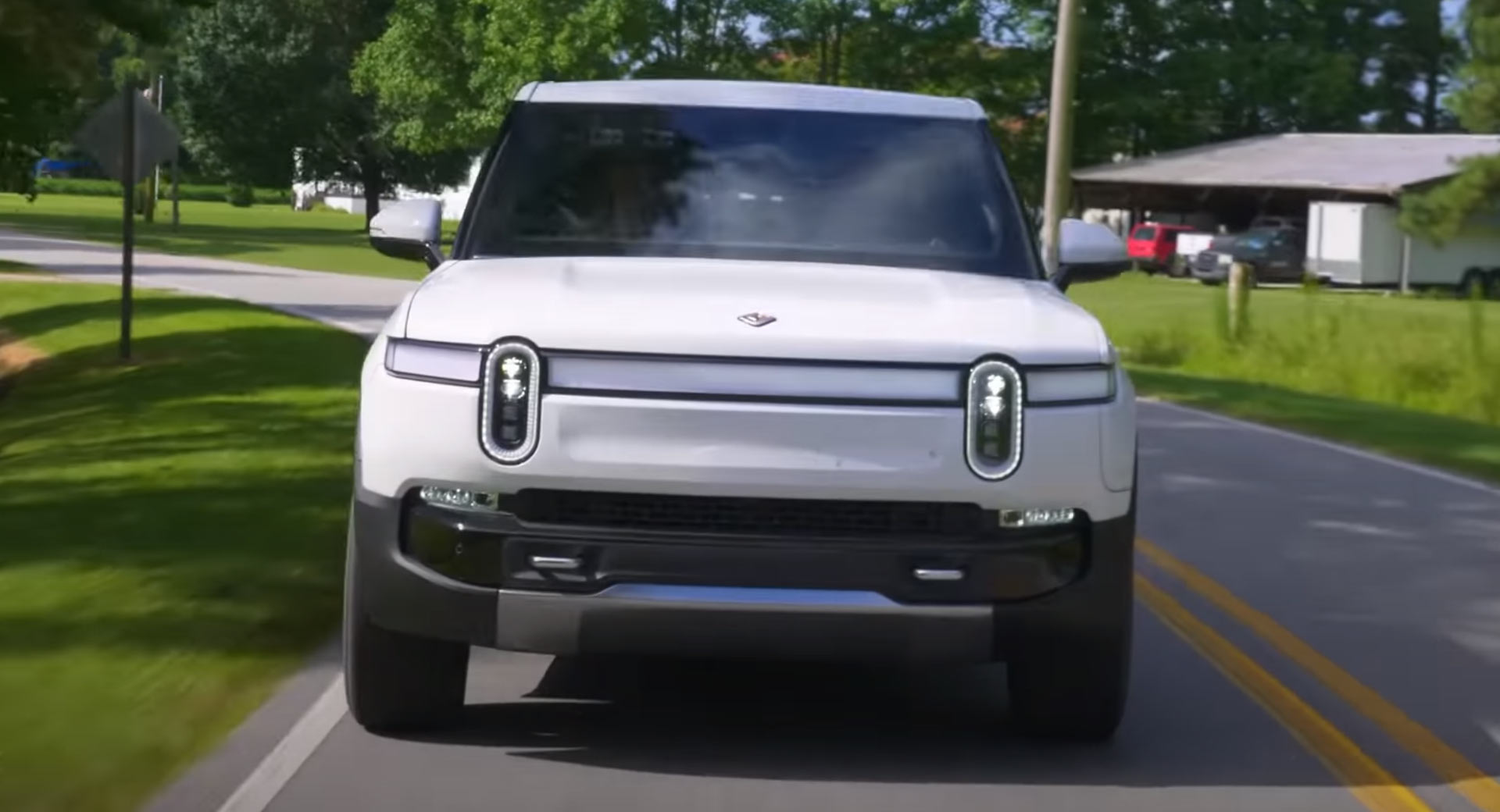 Rivian has started building R1T electric pickup trucks for customers with first deliveries imminent, but meanwhile, Motor Trend had the chance to put one through its paces in a different kind of road trip.

In the coming months, we expect to see many reviews of the R1T hit the web and chances are, they will focus more on on-road driving or some easy off-road tracks. MT decided to do something a little and embarked on a road-trip along the Trans-America Trail, a complex route on non-paved roads that runs from North Carolina to Oregon. It stretches a staggering 4,253 miles (6,845 km) and is a great test to see what the R1T is capable of.

The video below details the first leg of the route which saw the Motor Trend team travel from Nags Head, North Carolina to Dalton, Georgia. This section of the trail passes through North Carolina, Virginia, Tennessee, and Georgia and covered 1,704 miles.

The Rivian performed extremely well and the only issue it encountered was a flat tire. The team had to make a few minor detours to reach accessible charging stations but for the most part, stuck to gravel roads and rocky paths.

As a reminder, the first R1T models rolling off the production line are Launch Edition models that includes features like a powered tonneau cover and an air compressor. The truck also includes a Meridian audio system, natural-grained ash wood trim, and a 16-inch infotainment system. It is also equipped with a heated leather steering wheel and perforated vegan leather seats.

GM, Ford must convince investors they can profit as prices fall
Ford shuns Tesla-style EV price cuts in Europe
Elon Musk says a Chinese automaker will likely be second to Tesla: ‘They work the smartest’
Toyoda set to remain a force at Toyota, even as he bows out
UK has concerns over U.S. green subsidy act, finance minister says