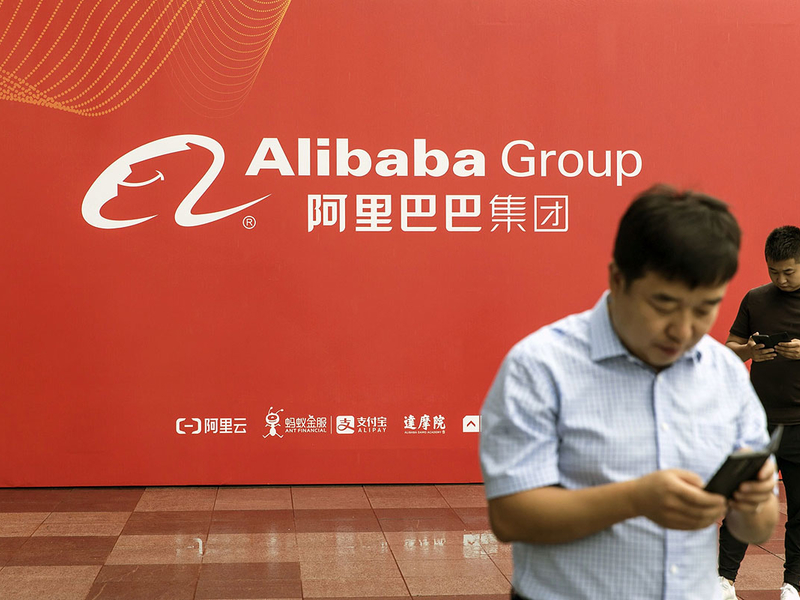 DeepRoute said this week it will tap the investment to expand its team, ramp up R&D, and scale up collaboration with automakers and fleets.

The robotaxis were adapted from cars purchased by DeepRoute itself as well as vehicles supplied by domestic automakers such as Dongfeng Motor Group and Geely Automobile Holdings.

In June, DeepRoute received a permit from the California Public Utilities Commission to test its robotaxis locally.

DeepRoute is the second autonomous driving technology company that has won the financial backing of Alibaba, following AutoX.

AutoX, incorporated in Shenzhen in 2016, now tests its robotaxis in Shenzhen, Beijing and Shanghai, as well as California’s Silicon Valley.