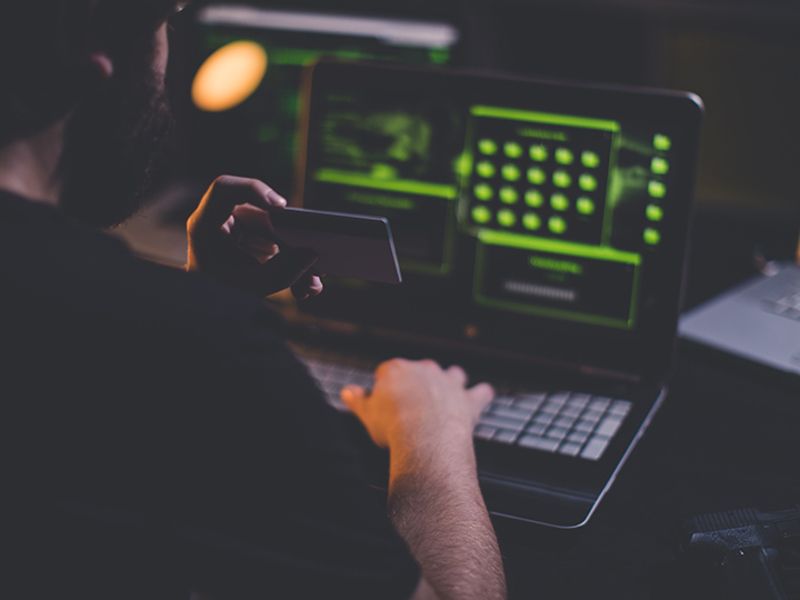 STOCKHOLM — A Swedish court on Wednesday sentenced a 47-year-old man to three years in prison for spying for Russia by selling secret information from truckmaker Scania.

The court said it had found the man guilty of acquiring and selling the secret information from the truckmaker to a Russian embassy official.

The court acquitted the man of similar espionage charges at Volvo Cars.

“To be convicted of espionage, it is required that Sweden’s security can be damaged if the information benefits foreign powers,” the court said in a statement.

The court statement said the man regularly received cash at his meetings with the Russian embassy official, which it considered was compensation for the information provided.

The man was apprehended while meeting the diplomat in a restaurant, having just received 27,800 Swedish crowns ($3,242).

The man’s lawyer said he would appeal.

Scania is owned by truckmaker Traton.