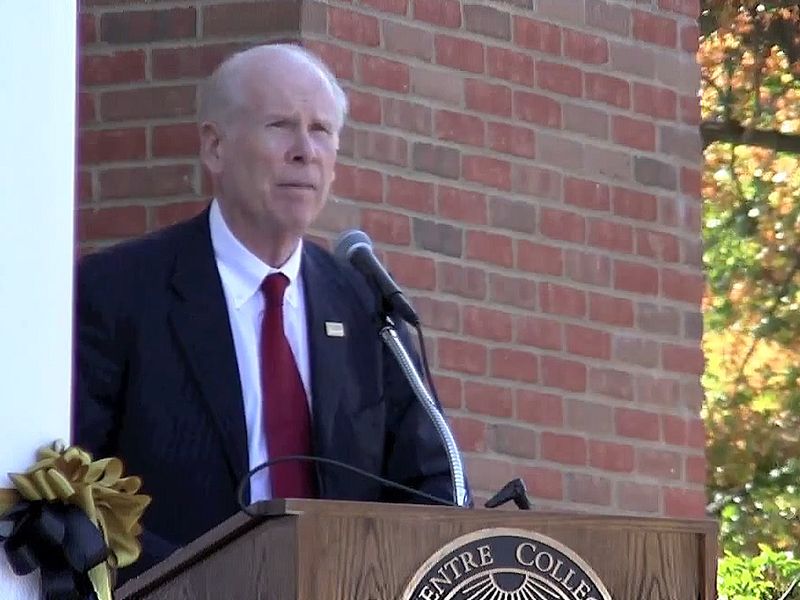 The IRS filed tax liens of more than $1.4 billion against former Reynolds and Reynolds Co. CEO Bob Brockman in two Colorado counties, both individually and involving properties the government says are affiliated with him, according to a newspaper report.

The Aspen Times reported the liens this week. They cover 12 years — 2004 through 2007, 2010 and 2012 through 2018 — and include unpaid balances as high as $302.2 million in 2004, according to the report. Additional tax liens list separate entities as taxpayers, each of which the IRS wrote in the liens is considered an “alter-ego” of Brockman, according to the newspaper.

Brockman, 80, has been charged with 39 federal counts, including tax evasion, wire fraud, money laundering and evidence-tampering in what federal prosecutors say was a scheme lasting two decades to evade taxes on $2 billion in income. Brockman has pleaded not guilty. A federal judge this week agreed to delay a competency hearing until November to determine whether Brockman can assist with his defense. His lawyers say he has been diagnosed with symptoms consistent with Parkinson’s disease or Lewy body dementia and has trouble processing and retaining information.

A message seeking comment was sent Wednesday to Brockman’s attorneys.