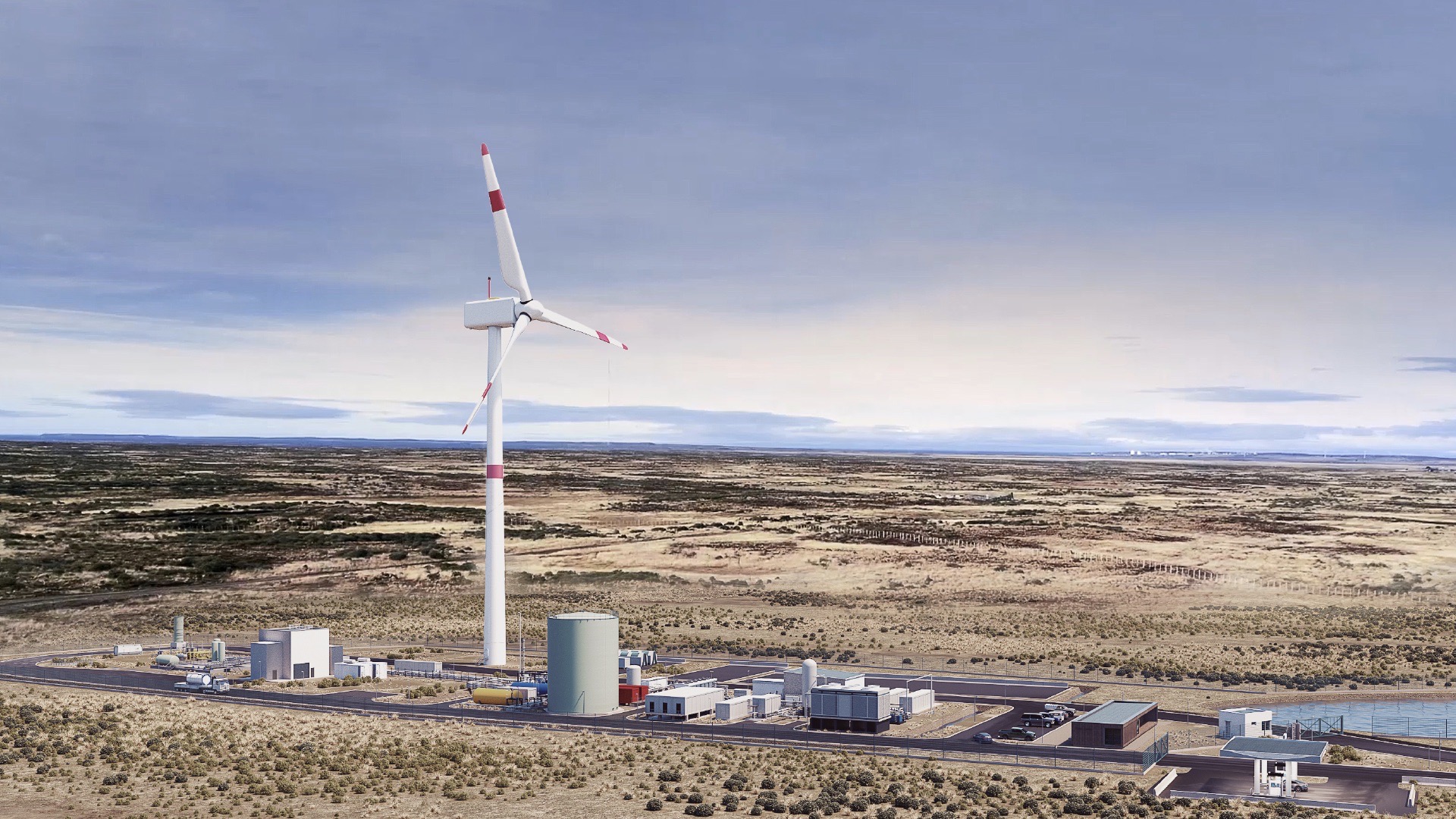 Located in Punta Arenas, Chile, the plant will produce fuel that is nearly carbon neutral and can be used with existing internal-combustion engines, Porsche claims.

Fuel will be produced using electrolysis to split water into hydrogen and oxygen. Carbon dioxide (CO2) captured from the atmosphere will then be combined with the hydrogen to produce synthetic methanol, which in turn will be converted into fuel, which Porsche has dubbed “eFuel.” All electricity needed will come from wind power, Porsche claims, lowering the carbon footprint of the production process. 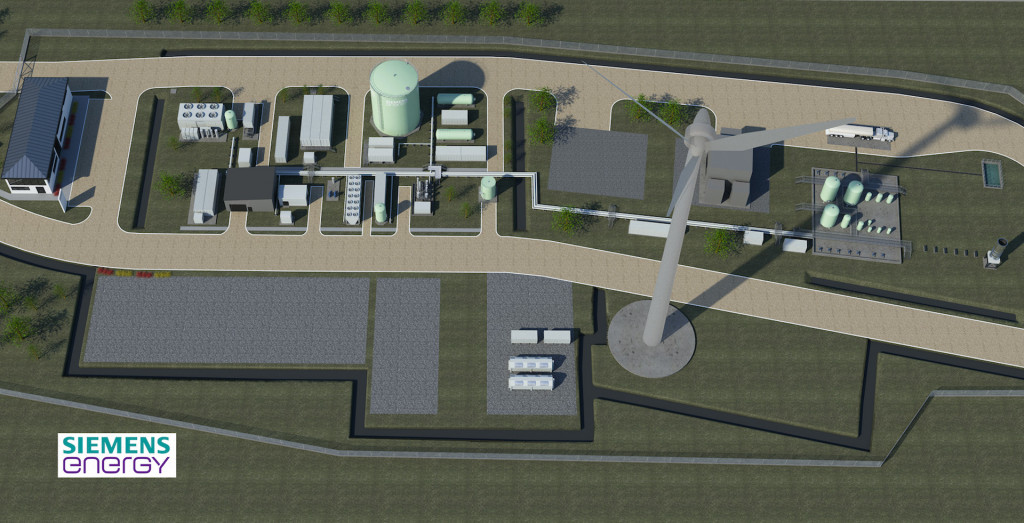 In a first stage beginning in 2022, the plant is slated to produce around 34,340 gallons of fuel. A second stage running through 2024 will ramp up production to 14.5 million gallons annually, and a third stage running through 2026 will further boost annual production capacity to 145.3 million gallons. Porsche plans to use synthetic fuel in its Mobil 1 Supercup one-make race series beginning in 2022.

Porsche believes synthetic fuel can help keep classic cars on the road, and believes it is a good fit for the 911, which the automaker has hesitated to electrify. However, in addition to an unproven production process, cost is an issue. Porsche CEO Oliver Blume said last year that researchers were working to get the price below $2 per liter or $7.6 per gallon, but that would still make synthetic fuel more expensive than gasoline, even in Europe.

Would You Pay $3,790 For A Maybach Jacket Or $490 For One Of Its New Hoodies?
Rolex 24 marks the rebirth of sports car racing in the U.S.
Renault will offer workers 7.5% pay increase, report says
Toyota CEO and President Akio Toyoda to step down
Cheap Zip Tie Car Trick! | MotorTrend #shorts