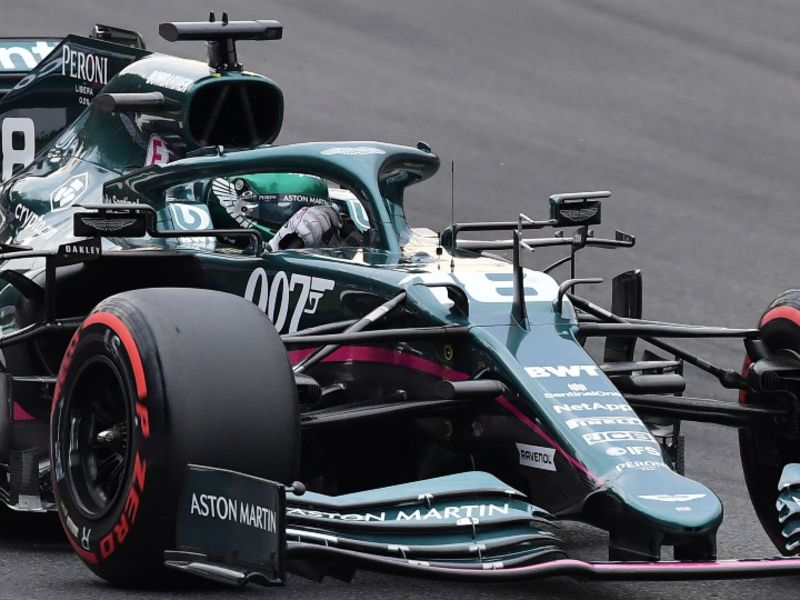 LONDON — Aston Martin have started work on a new Formula One factory and wind tunnel that team owner Lawrence Stroll said underpins his commitment to the sport and aim of fighting for world championships in the next three to five years.

The Canadian billionaire told reporters the factory and ‘campus’ at Silverstone, central England, would cost 150-200 million pounds ($207 to $276 million) and be the most sustainable in Formula One.

The facility over the road from the British Grand Prix circuit is expected to be completed by late 2022 or early 2023 with room for 1,000 people.

McLaren’s Norman Foster-designed headquarters at Woking, which opened in 2004, is the most recent new F1 factory to be built in Britain but Stroll said his would be very different to that.

“It will be the only one perfectly fit for purpose with the financial regulations (cost cap) taken into consideration,” said Stroll, whose son Lance drives for the team.

“This is a building that will truly represent our image, our culture and our DNA.”

Formula One is considering banning wind tunnels for aerodynamic development and testing but Stroll doubted that would happen and said that even if it did, it would not be before 2030.

“We believe it’s a worthy investment that will have seven to eight years to be able to use it before any decision is made. I personally do not think wind tunnels will disappear,” he said.

GM, Ford must convince investors they can profit as prices fall
Would You Pay $3,790 For A Maybach Jacket Or $490 For One Of Its New Hoodies?
Lamborghini has had just two V-12 designs in 6 decades
The New Element Bondi Wants To Reinvent The Classic E-Scooter
First 2024 GMC Hummer EV SUV Sells For $500,000 At Auction