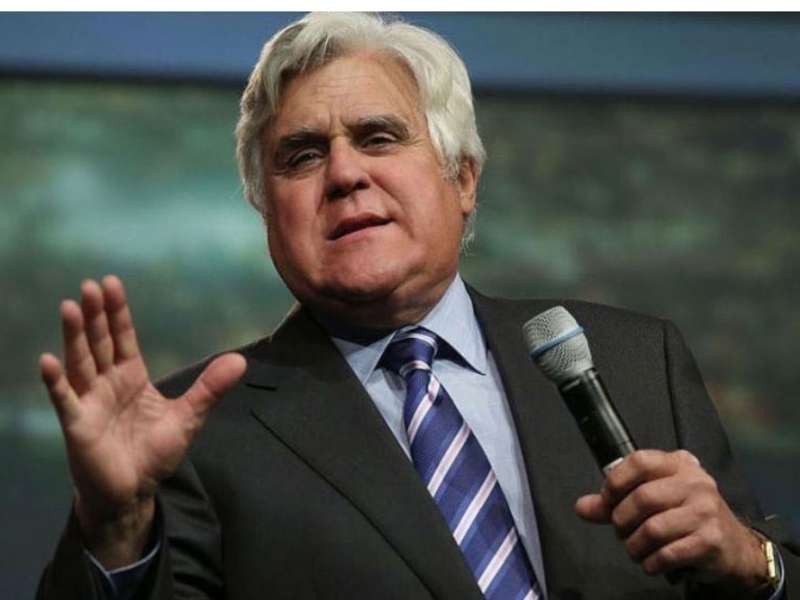 CarGurus, an Internet automotive retailing platform, has signed on to sponsor a revival of the Groucho Marx game show “You Bet Your Life” to be hosted by car-crazy comedian Jay Leno.

Leno will start each episode of the nationally syndicated show, which premieres this week, by revealing the “CarGurus secret word of the day.” Viewers who scan a QR code on the screen will be directed to cargurus.com, and the CarGurus logo will reappear if any of the contestants say the secret word during the show.

Leno’s status as a well-known car fanatic made the show feel “like a great fit with our brand,” CarGurus Chief Marketing Officer Sarah Welch said in a statement. “Consumers have come to trust Jay’s automotive expertise; and as the pioneer in bringing trust into car shopping, we are thrilled to socialize CarGurus to Jay’s vast fan base through this partnership.”

The original “You Bet Your Life” program aired on radio starting in 1947 and on TV starting in 1950. Marx revealed a secret word to the audience at the top of each episode, and when the word was said, a toy duck wearing glasses and a mustache would descend from the ceiling with a $100 prize.

Chrysler was among the show’s sponsors, advertising its DeSoto cars during the opening credits. Marx ended each episode by sticking his head through the DeSoto logo and saying, “Friends, go in to see your DeSoto-Plymouth dealer tomorrow. And when you do, tell ’em Groucho sent you.”

“The ‘You Bet Your Life’ revival is a comedy game show that will bring people together,” Leno said. “I couldn’t be happier to have CarGurus as a partner in the show’s renewal and I’m looking forward to having fun with the word of the day and how we can help people shop for cars.”

First Generation MX5 in Mint Condition! | Car Issues with Tyler Hoover
Circuit Florida Promises Luxury Condos With Your Very Own Private Club Racetrack
This Guy Has A Game Boy Boost Gauge For His Subaru STI And You Can Too
Maserati Merak-Shaped Pile Of Rust Listed On eBay As A Restoration Project
Alfa Romeo appoints Alunni Bravi as team representative