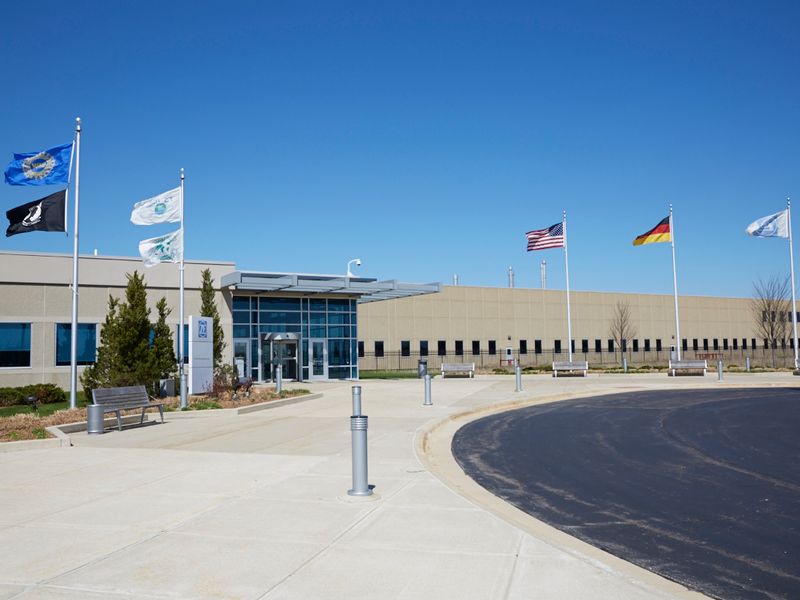 Employees at global supplier ZF Friedrichshafen’s plant in Marysville, Mich., went on strike Thursday after the UAW said the company backed out of an agreement to recognize the employees’ intentions to join the union.

ZF disagreed, saying it did not renege on what is known as a neutrality agreement. Production is continuing at the plant, a ZF spokesman said.

About 340 employees at the location are striking, said UAW spokesman Brian Rothenberg. The plant is a key supplier to Stellantis and produces rear beam axles and axle drive units.

According to a news release from the UAW, a number of ZF employees at the plant have been indicating they want to join the union while current UAW Stellantis members working at the plant “move to other Stellantis locations.”

The UAW says a majority of the ZF workers in question signed up to join. It says ZF did not accept that voluntary recognition.

“It is unconscionable that the company would choose to put workers through delay tactics and efforts to avoid the union when a majority of their employees have agreed to it,” UAW Region 1 Director James Harris said in a statement. “ZF must cease these union-busting tactics and honor their workforces’ wishes by recognizing the employees right to bargain at this site which has been a union shop.”

ZF pushed back against the idea that it “reneged” on a neutrality agreement to recognize a majority sign-up.

Sapienza confirmed some employees are demonstrating at the plant and told Automotive News “production continues uninterrupted.”

“As we have over the past several months, ZF will continue to engage in discussions with the UAW on a fair process that allows employees to decide whether they wish to have the UAW represent them,” the company said in a statement provided by Sapienza.

In the second part of his statement, Harris said Stellantis employees at the plant are backing ZF Marysville employees’ rights to bargain.

“Stellantis workers are working under a contract that has a no-strike clause which is the only reason they continue to work during the strike,” Harris said. “But there is solidarity here — no doubt about it. Stellantis workers want the same bargaining rights they have had in the plant for ZF workers.”

ZF ranks No. 3 on the Automotive News list of the top 100 global suppliers, with worldwide sales to automakers of $33.4 billion in 2020.