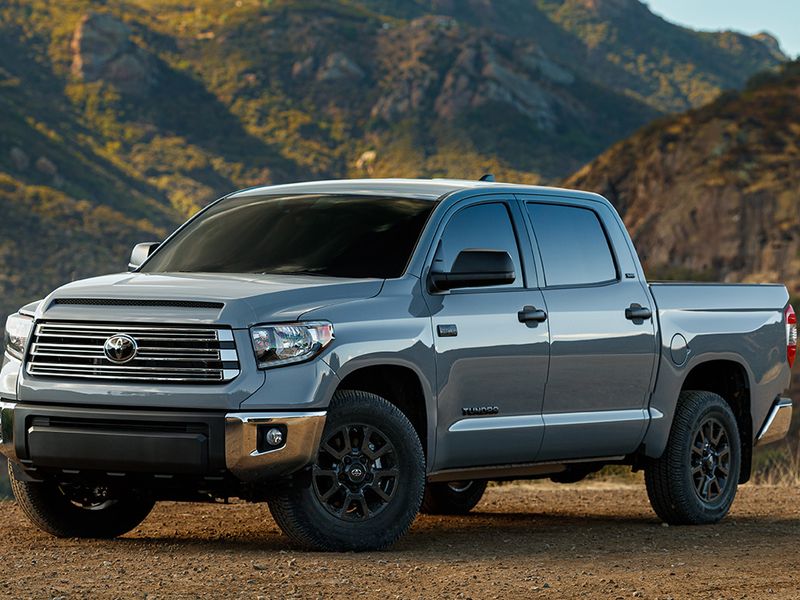 Toyota Motor Corp. is recalling 158,489 Tundra pickup trucks because of faulty headlight electrical circuits that may power high and low beams at the same time, which could lead to overheating.

The recall involves vehicles from the 2018-21 model years.

In a safety recall report, Toyota said the flaw of both beams being on simultaneously could overheat a vehicle’s electrical conductor and lead to a fire.

The automaker declined to disclose whether any accidents or injuries are connected to the recall.

Toyota says its dealers will modify the engine wire harness assembly and inspect the headlight bulb connector, bulb and headlight assembly. One or more of the components will be replaced if they’re found to be damaged from overheating, per the automaker.

Dealers were to be notified Sept. 2. Toyota said it will notify Tundra owners by Nov. 1.