Ford has been struggling to get the Bronco out to the customers who have already ordered them and its latest attempt to mollify miffed buyers is a slush fund that dealers can use to shower buyers with gifts.

Cars Direct reports that a letter sent out to dealers by Ford lays out the Bronco Customer Satisfaction Funds that can extend up to $1,000 towards a variety of gifts and swag to make to keep buyers interested as they await their SUV.

Ford writes that dealers should use the funds to buy things like “a special Thank You for customers who need to come in for a replacement hardtop” or a “surprise & delight gift as part of 22 model year order consultations.”

Read Also: Ford Sends Bronco Reservation Holders A Free Hammock To Help Them “Hang In There” 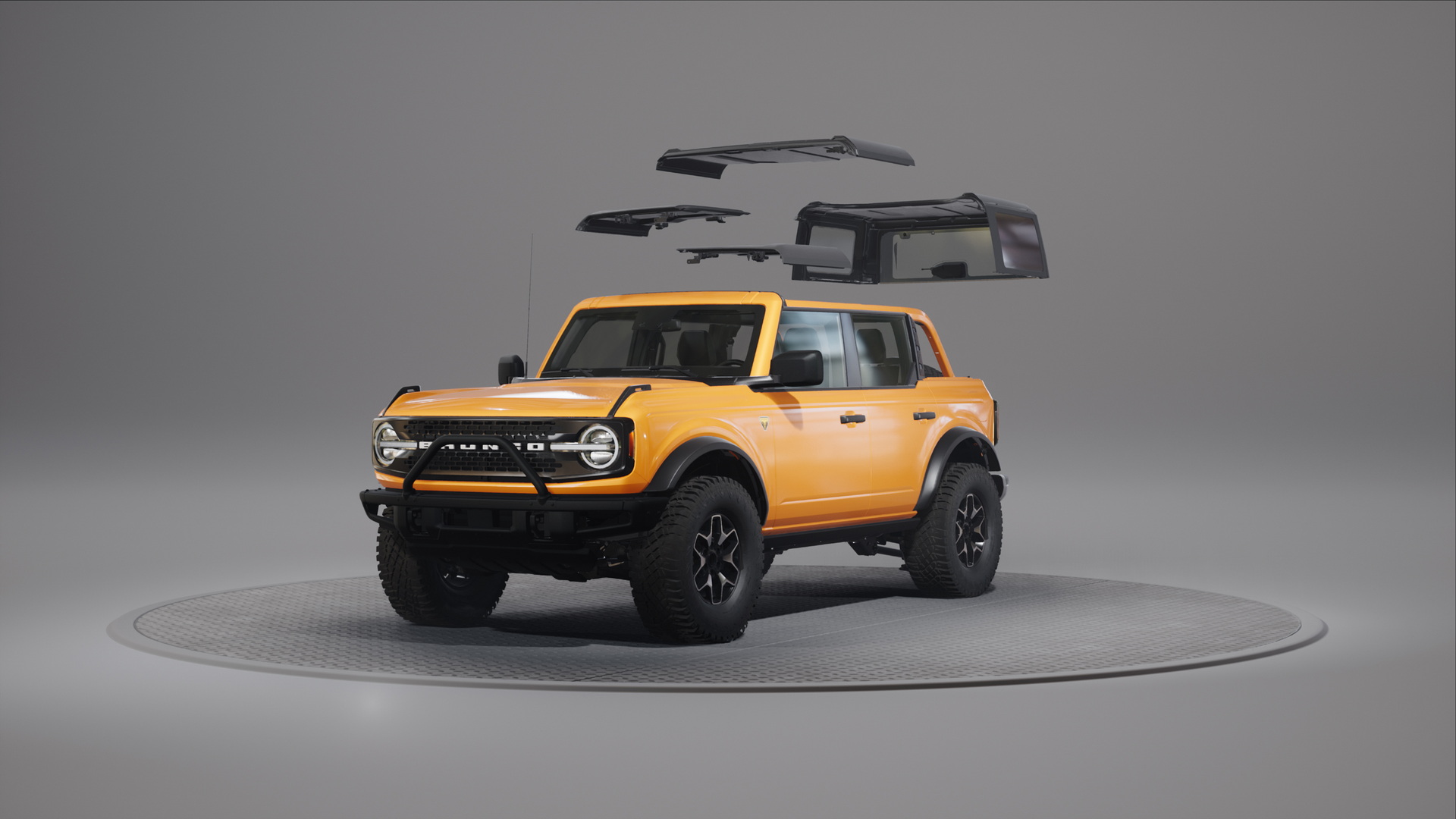 Ford has been sending out gifts like these to its Bronco reservation holders for a while, with many receiving a branded hammock and the advice that they should “hang in there” as they wait for their new hardtop Bronco.

The issues stem from a production flaw in the hardtop Bronco’s roof, which in extreme humidity can appear to be cracking and peeling. Ford, however, says that the issue doesn’t impact the roof’s functionality. Despite that, it did take the decision to replace every single hardtop roof that had been produced through August.

This fund, though, is not intended to be used against the purchase price of the vehicle, per the letter, but can be used to buy something special. “Buy a bottle of their favorite Bourbon or Spirit [sic] to thank them for their loyalty and patience,” the letter suggests.

The program will apparently be available to spend on eligible reservation-holders through the program’s end date of June 30, 2022. However, there is also good news for Bronco buyers as reports suggest that Ford will be able to start getting the new and improved hardtop roofs out of its supplier’s factory within a week.

You can understand, then, why Ford is so intent on wooing its customers. The only thing that would be worse than the months of delays and angry customers it has already suffered would be if those customers suddenly started canceling their orders just as the SUVs are finally ready to leave the factory. 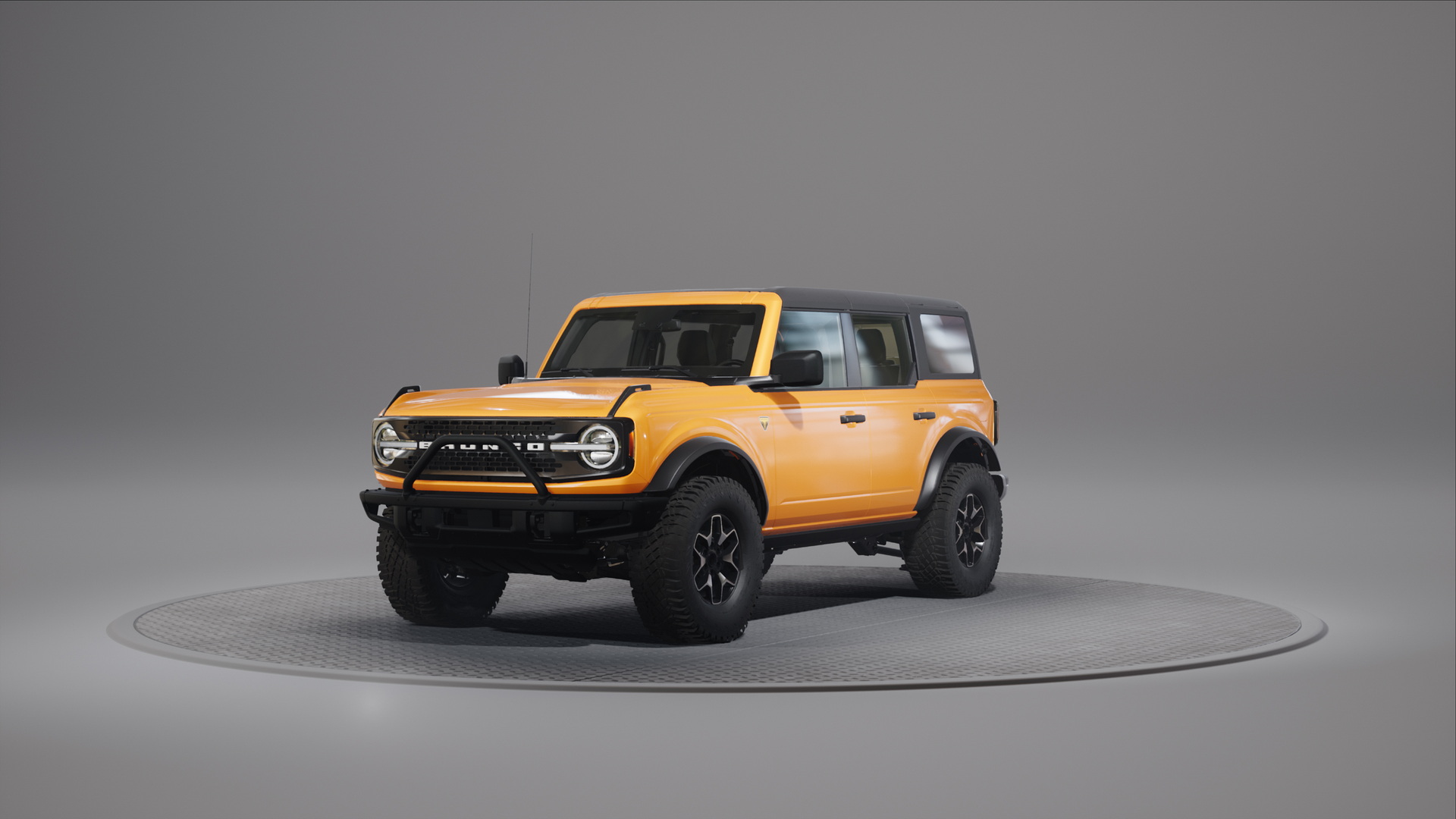