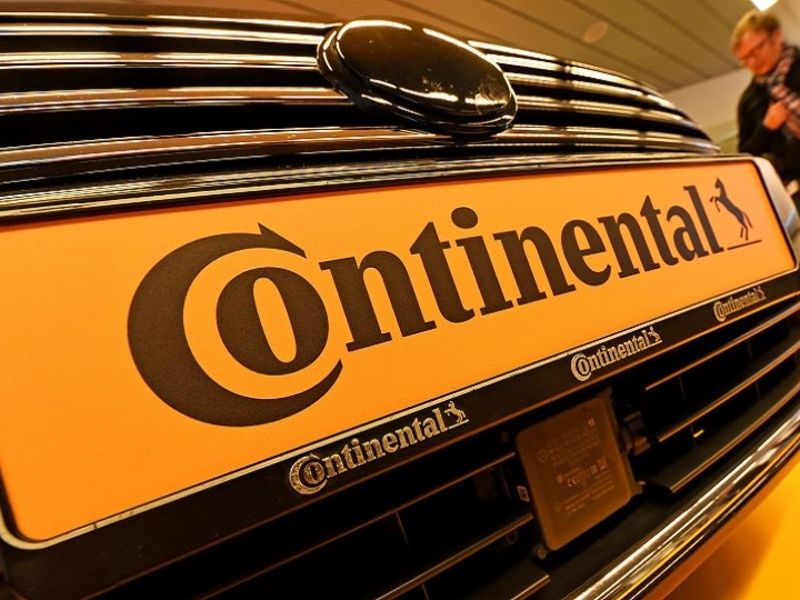 MUNICH — German supplier giant Continental is counting on the launch of a new business unit dedicated to autonomous mobility to help it become more nimble and more attractive to tech startups it wants to partner with.

“The less corporate overhead I have, the faster I can act in terms of partnerships, signing contracts, and also give the partner companies a feeling that they’re partnering with this automated mobility unit, not with this big mother ship and really big, administrative corporation,” Petznick told Automotive News on the sidelines of the Munich auto show Tuesday.

Continental this year said it would create a dedicated unit for its advanced driver-assistance and autonomous technology, betting that it could grow in that high-tech space even as competition heats up.

In recent months, Continental has announced partnerships in the high-tech space with companies large and small. They include a partnership with lidar company AEye Inc. and an automotive software development platform it developed with Amazon Web Services.

Petznick, who will lead the new business, said becoming its own unit will allow Autonomous Mobility to operate somewhat independently from the rest of Continental, which reported global original equipment parts and system sales of $29.68 billion last year, and give the new entity the potential to move at a quicker pace and enter into more partnerships in the space.

Continental intends to pursue additional partnerships with other companies to complement its existing capabilities rather than attempt to acquire those businesses or develop the capabilities in-house, Petznick said.

“If there’s a technology existing in the market and you see that this is a benchmark, cutting-edge technology, why should we do that again and try to emulate them?” he asked. “Why don’t we use our integration power and our knowledge about the entire car and the environment to integrate and get it auto-grade ready? That would be much faster.”

The new business unit also will give investors a chance to get a closer look at Continental’s financial performance in those areas in future earnings reports, Petznick said.

“Our reporting structure is at the business area level,” he said of Continental’s financial organization. “So if I’m not visible, you can’t identify from the outside where Continental is spending the money.

“So we also want to demonstrate to the stock market that this is not our margin going down somehow. No — we’re saying we put a strategic investment into this area and we’re making it visible.”

Bloomberg contributed to this report.