Anyone who’s been lucky enough to drive a classic Lamborghini Miura knows they have a more, shall we say, agricultural feel than the company’s modern supercars.

But maybe that’s only right given the company’s founder, Ferruccio Lamborghini, was already famous for his tractors long before he put his name to a car. We’re not much interested in farm machinery as a rule, but we can’t help thinking this stunning 1966 Lamborghini 1R would look great nestled next to a classic Lambo supercar as a wildcard entry in a dream garage.

The striking blue and orange color scheme could almost convince you someone had tried to turn it into some kind of Gulf-themed tractor, but maybe got the paint shades wrong. But this example, which is offered for sale through UK dealer Sasso Automotive, is presented exactly how it would have been when the first owner took delivery 55 years ago. 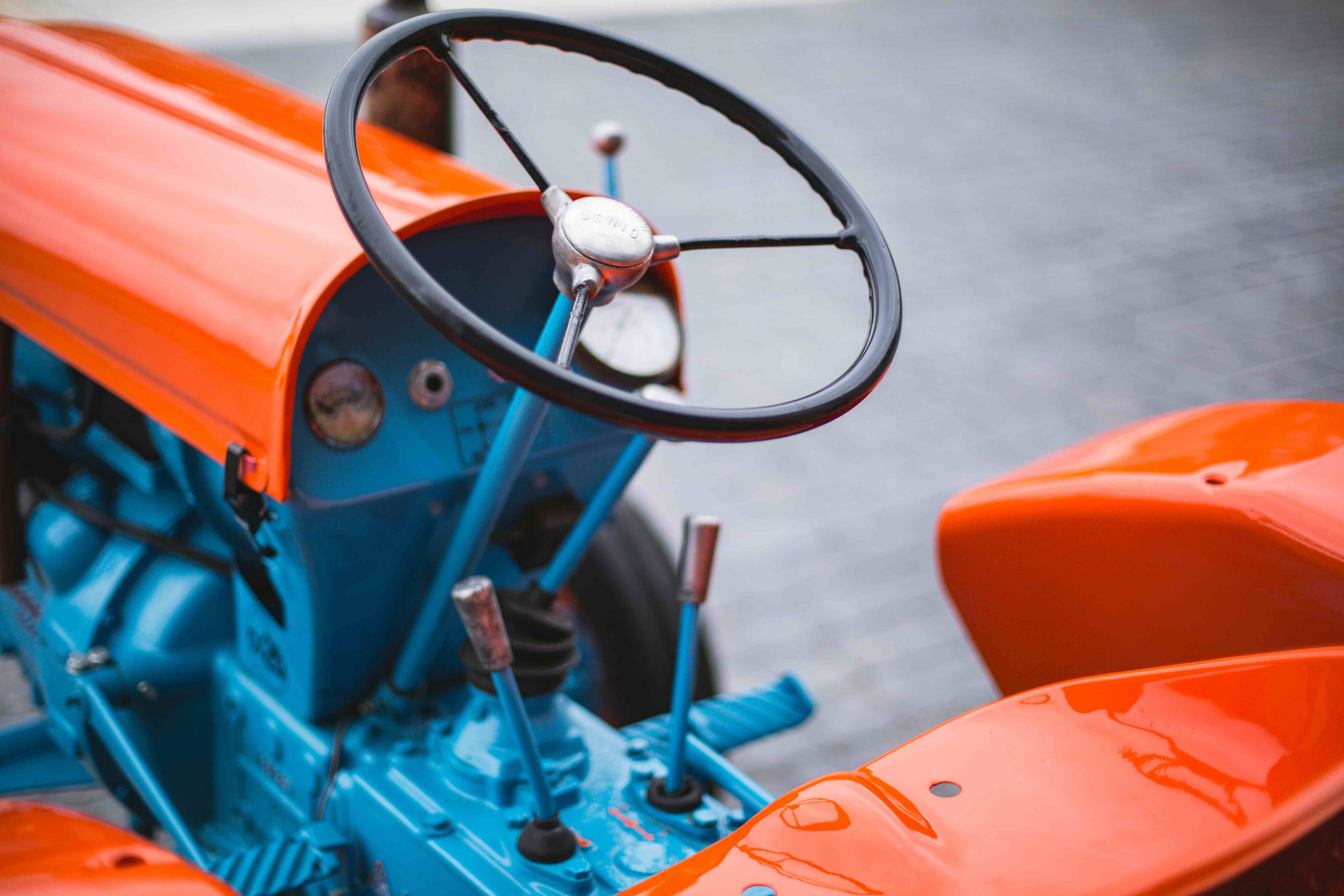 Described in the advert as being in ‘as-new’ condition, this 1R recently returned to Italy for a full nut and bolt restoration, just like you might do with a Miura or Countach. Lamborghini’s Polo Storico doesn’t deal with tractors, but renowned expert Ermes Formilan does, and was responsible for it looking as you see it here.

Sadly, there’s no V12 under the long bonnet. Instead, the 1R runs a 1.5-liter air-cooled, two-cylinder diesel engine that developed 32 hp the same year its Miura counterpart was wowing the world with 325. Power, what there is of it, reaches the rear wheels through a four-speed manual transmission.

How much is it? The advert says POA, which in classic supercar speak usually means you can’t afford it. But we’ve seen other 1Rs advertised in the past for around $20-25,000, so maybe you can afford a vintage Lambo after all.

Elon Musk says a Chinese automaker will likely be second to Tesla: ‘They work the smartest’
First 2024 GMC Hummer EV SUV Sells For $500,000 At Auction
Tesla reports record revenue and beats on earnings
Betting on e-bikes
Carmakers face a crossroads as they work to fit auto dealers into their EV plans