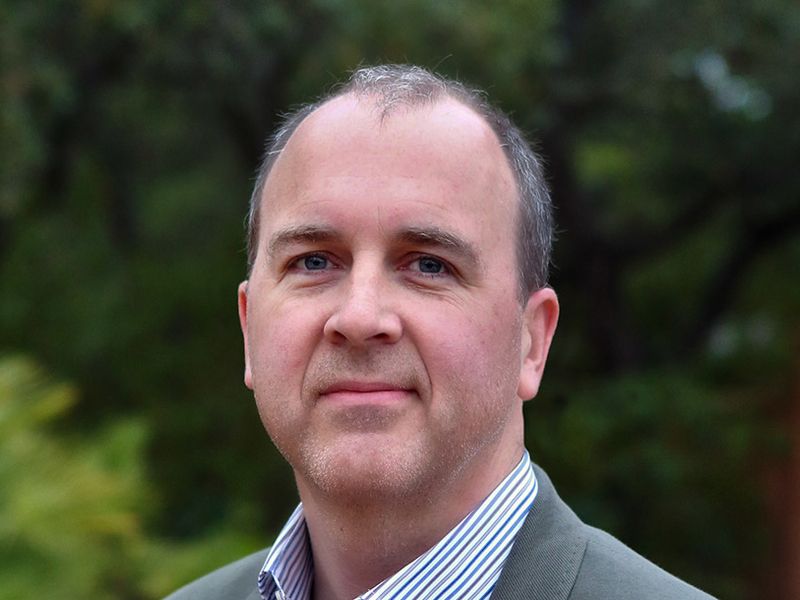 Ford Motor Co. is hiring the head of Apple Inc.’s car project away from the iPhone maker.

The automaker said Tuesday that it’s bringing on Doug Field, who’s been a vice president in Apple’s special projects group. Field was a top engineer at Tesla Inc. between two stints at Apple and played a major role launching the Model 3 sedan.

Ford shares reversed a decline on the news to rise less than 1 percent to $12.98 in Tuesday afternoon trading in New York, while Apple was up about 1.6 percent, off its high for the day.

The hire is a coup for Ford, which has made major strides under Farley in convincing investors it can compete with Tesla and others on electric vehicles and technology. Ford shares have almost doubled since Farley took over in October, after his two predecessors presided over a years-long slump.

Losing Field is a blow to Apple, whose car project has gone through several strategy and leadership shake-ups since it started to take shape around 2014. Field joined in 2018 and is at least the fourth member of the car group’s management team who has left since February.

Apple has become the world’s most valuable company, with an almost $2.6 trillion market capitalization, by selling smartphones, tablets, personal computers and services. Investors and customers have been clamoring for new device categories, and speculation about the car project was rampant early this year.

Some Apple engineers on the project believe the company could release a product in five to seven years if the company decides to go ahead with one, people with knowledge of the efforts said in January. Discussions with some major automakers, including Hyundai Motor Co., have stalled, Bloomberg reported in March.

Field began his career as an engineer at Ford.