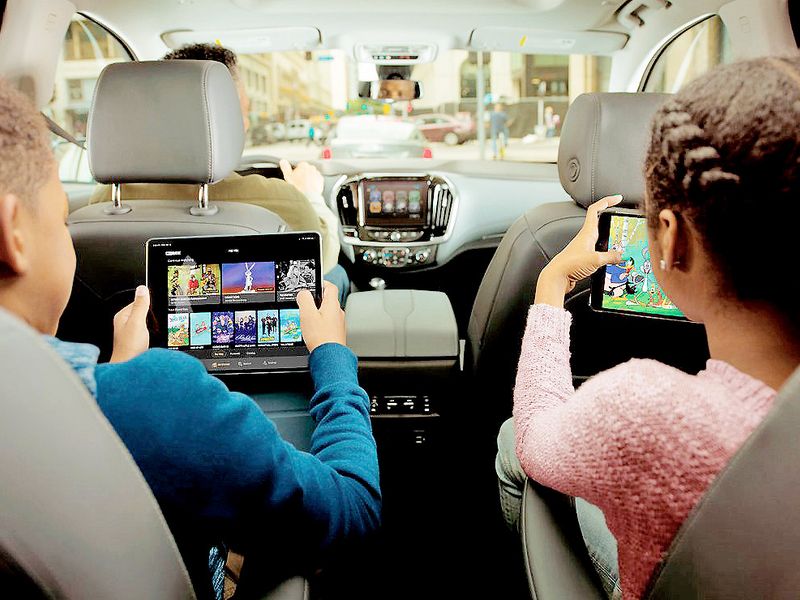 General Motors is joining the march toward 5G, a key step for establishing the foundation for enhanced autonomous-driving technology.

GM and AT&T have partnered to equip GM vehicles with 5G cellular connectivity, which also includes Microsoft services, starting with the 2024 model year. Previous model-year vehicles will be able to upgrade to 5G via an over-the-air update, GM said.

The 5G network and Microsoft’s cloud services will be a strong base as GM advances its technology, such as the Super Cruise hands-free driver-assist system and Vehicle Intelligence Platform, GM said.

It will also provide broader scale for future mobility services, such as e-commerce, the companies said.

“By connecting millions of GM vehicles to our nationwide 5G network, we will improve the customer experience for existing services while laying the groundwork for the next wave of innovation including autonomous driving,” Gregory Wieboldt, senior vice president of global business, industry solutions at AT&T, said in the statement.

“We now connect more vehicles than any other carrier, and GM has played a critical role in our success.”

Since the in-vehicle launch of AT&T’s 4G LTE in 2014, GM customers have used more than 171 million gigabytes of data, which is equivalent to nearly 5.7 billion hours of music streaming or more than 716 million hours of video streaming.

Other automakers, such as Ford Motor Co., have added 5G to vehicles, which allows customers to download more data faster than 4G LTE, said Mike Ramsey, a senior analyst at Gartner.

“The biggest part of this,” Ramsey said, “is GM’s commitment to put it across their entire lineup.”