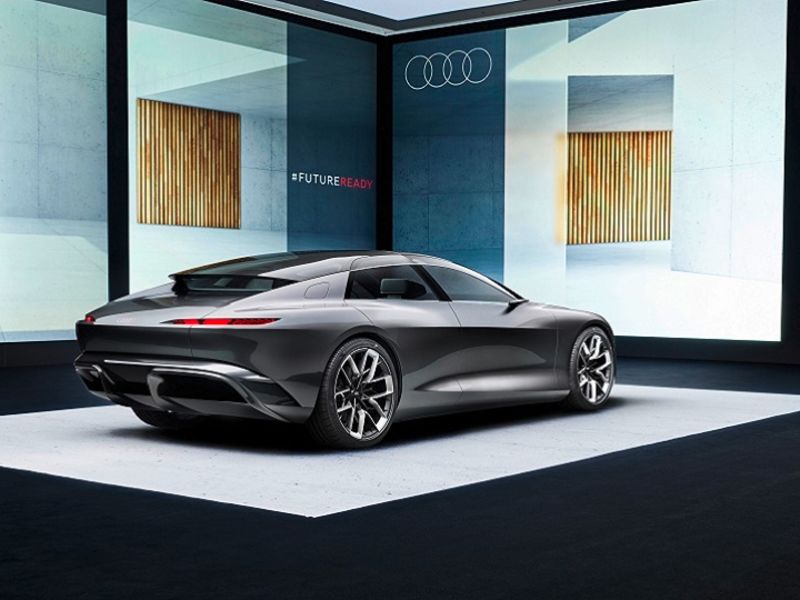 When automotive executives gather in Munich this upcoming week for Europe’s first major car show in two years, they will do more than just lift the veil on shiny sheet metal. These are occasions where big deals tend to get done.

Consider one of the last times the auto world descended on a European city for such a forum in March 2019.

Just before the action got underway in Geneva, the CEOs of Peugeot maker PSA and Fiat Chrysler met to sow the seeds of what blossomed into a mega merger, vaulting Stellantis into the same league as Toyota and Volkswagen.

There is no telling whether executives will mask-up and elbow-bump their way to another blockbuster transaction in Munich.

Toyota, Stellantis and Nissan are not even attending, and automakers that are will send smaller contingents due to the surging delta variant.

If that were not enough, many who want to get to Bavaria have had their travel plans disrupted by a Germany-wide rail strike.

Still, this much is certain: the same forces that drove PSA and FCA into one another’s arms are only more relevant two years after their initial huddle off the 2019 Geneva show floor.

“You have got to be innovative, and for that you need to have significant firepower and a global footprint,” said Peter Fuss, a partner at EY. “Otherwise, the dependence on certain markets is too great and there’s the issue of scaling technologies.”

Automakers have earmarked a whopping $330 billion in spending to electrify their lineups by 2025, according to consultants at AlixPartners.

Revenue is being constrained by the global semiconductor shortage that is showing no signs of letting up anytime soon.

Charging infrastructure must be built out to ensure EVs will appeal to the masses. And while sales of battery-powered cars are starting to take off, catching up with tech giants in the race to bring autonomous driving and connectivity to cars will be a herculean task.

VW Group CEO Herbert Diess in June called driverless vehicles “the most sophisticated internet device you can imagine,” predicting autonomy will bring about even greater change to the industry than the rise of EVs.

Automakers accustomed to competing on 0-to-60 mph times and other specs are now battling for valuable in-car data with deep-pocketed tech firms.

At stake is control over what could become a $400 billion market by 2030, according to McKinsey & Co.

Pursuing tie-ups and M&A will be essential, EY’s Fuss said, because carmakers “rightly sense” they are moving too slowly.

While VW plans more than $30 billion of software-related investments, even Diess has said there are old, encrusted structures the company must dismantle in order to be more agile.

He and his peers better hurry.

Google has had its struggles scaling its autonomy efforts, but it remains widely viewed as the leader in the space. Speculation was rampant early this year that Apple’s car activities are picking back up.

Europe’s automakers are already doing plenty of wheeling-and-dealing to combat the threats.

Just this year, VW Group is said to be weighing a potential listing of its Porsche brand and handed off majority control of Bugatti to Croatian EV specialist Rimac.

Daimler is breaking itself up into separately listed truck and car companies, its biggest shake-up since the sale of Chrysler.

Outside Germany, Renault is working to fill what its CEO has described as an unacceptable void in China by joining forces with Geely Holding Group.

Geely, meanwhile, is exploring a listing of Volvo Cars later this year, and their EV-making offshoot Polestar is said to have discussed going public through a blank-check firm merger that could value the company at $25 billion.

The car-parts sector also has been active. France’s Faurecia just prevailed in a bidding battle with peers for Germany’s Hella in an $8 billion deal that was one of the biggest among European auto suppliers in years.

Sweden’s Veoneer is poised to end up in the hands of Qualcomm or Magna International. Vitesco Technologies, the powertrain and sensor unit due to be spun off from Continental his month, has already flagged its appetite for M&A.

While auto shows have been ideal forums for deal-making, prospects may be better for shows after Munich. Business travel remains in pandemic-induced doldrums, and in Germany — where six-in-10 people are fully vaccinated — the infection rate has managed to surge fivefold in the past month.

While organizers for the show this upcoming week are banking on outdoor spaces and inner-city events helping to open up space for participants to spread out, some executives remain concerned.

Audi is staffing the show with a small team and reducing its trade-fair presence to a single outdoor stand, according to CEO Markus Duesmann. “It’s terrifying — for us all, I believe — how the incidence rates are developing, and we know that hospitalizations and rising deaths normally follow,” he told reporters last week. “I like the concept, but I see the timing critically because of the incidences.”