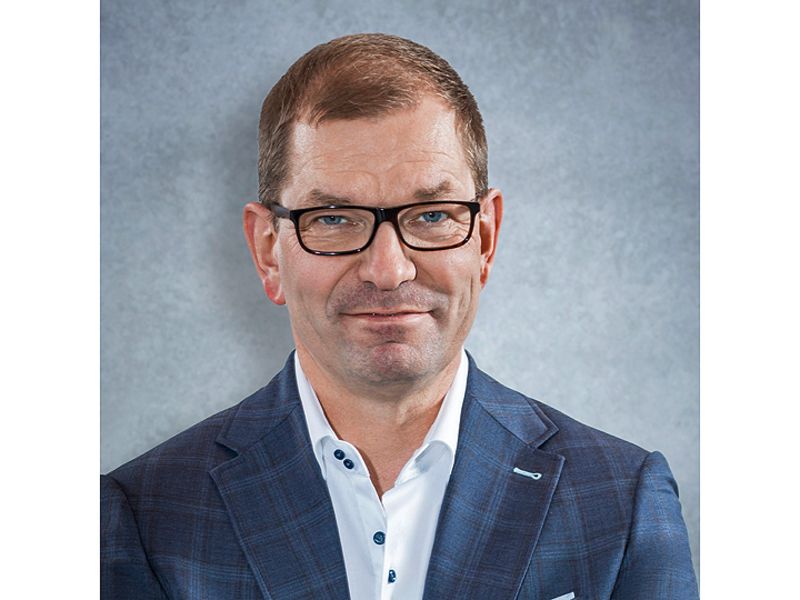 Audi’s top executive said he believes the premium brand can nearly double its global sales volume to 3 million vehicles and maintain profit margins between 9 and 11 percent by 2030, even as it phases out internal combustion powertrains in favor of an all battery-electric lineup.

Speaking to reporters via videoconference from headquarters in Ingolstadt, Germany, CEO Markus Duesmann admitted the brand’s “Vorsprung 2030” strategy is ambitious but said he believes it is possible “in light of the market forecasts and our attractive product portfolio.”

He said that growing Volkswagen Group synergies — Audi now leads development of autonomous driving across the group and has responsibility for Lamborghini and Bentley — mean “a sustainable return of 11 percent is definitely realistic for us in the long term.”

Duesmann and Audi’s board have laid out a product cadence that will see internal combustion vehicles decline through the decade. The automaker will introduce its final internal combustion engine in 2025 and gradually phase out the vehicles so that it sells nothing but battery-electric vehicles by 2033. Despite the plan, the CEO said traditionally powered vehicles will continue to drive brand profits through most of the 2020s, even as EV sales rise to a majority for the brand globally by 2030.

“We are converting our product range to electric cars in all core segments more consistently” than other legacy automakers, Duesmann said. “This is a huge change for the entire company, but even more so, I see it as an opportunity.”

Audi is banking in part on the rise of a software stack being developed by sibling company CARIAD that will ultimately drive all of the EVs across VW Group. It expects the software to open up additional revenue streams from consumers willing to pay for temporary upgrades and services in their vehicles. It also believes additional synergies will flow from the homologation across VW Group onto a single EV modular architecture, called SSP, which can be scaled for use from small city cars to large sedans and will rely on a standardized battery cell design.

“Innovations will reach our customers quicker and faster,” Duesmann explained. “Our claim must be that an Audi always feels like an Audi, even if the driver ultimately becomes a passenger.”

One of those innovations, Level 4 autonomous driving, will be delivered to consumers beginning in 2025, Duesmann promised. Audi is working on a vehicle it calls Artemis, which it says will have a Level 4 system developed by VW partner Argo AI and which it plans to sell to consumers mid-decade.

“Automated driving is the real technological leap forward,” Duesmann said. “Where the car assumes the task of driving, that’s a huge leap forward. A human brain can do that, but for a computer to do that, it’s tricky and difficult. We believe this is going to be the next big thing because it’s going to give our customers time — time that they currently spend driving.”