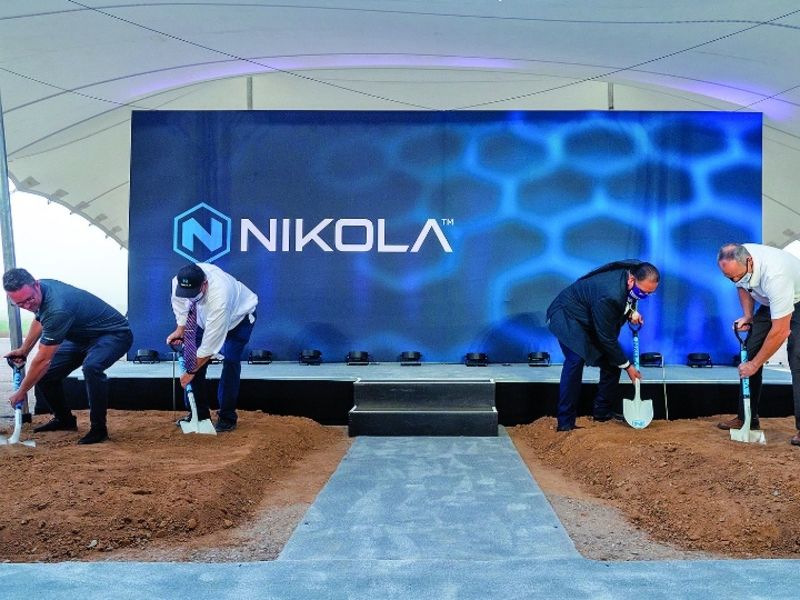 Nikola Corp. said on Thursday it had signed a deal with Germany’s Bosch Group to build Bosch fuel-cell power modules at the U.S. vehicle maker’s facility in Coolidge, Arizona for two of its trucks powered by hydrogen fuel-cells.

Bosch, which has a stake in Nikola, will supply fully assembled fuel-cell power modules and other major components to the Phoenix, Arizona-based company.

A fuel-cell power module is a system that generates electricity from hydrogen in vehicles and is essentially used in commercial vehicles.

The truck maker will then assemble them at its manufacturing unit in Coolidge for its regional and long-haul commercial semi-trucks.

Nikola expects to launch the fuel-cell power modules in 2023.

The announcement comes over a month after Nikola’s founder Trevor Milton was criminally charged with defrauding investors by lying to them about the company’s products and technology.